Dear ConstructSim and everybody who is reading,

I want to bring into your notice that there has been some mismatch in this section of your tutorial. Following the tutorial, “Building the Physical Robot” where we install Ubuntu mate and ROS manually instead of following github tutorial is causing problems. As the tutorials further to that are totally based on Github based installation as mentioned here. Please, check that I followed installation method give in Section 2: Building the physical robot. After that I am unable to follow Creating the Motor Drivers

I believe that there has been some mismatch in tutorial. Some of its parts are there for old method and some are there for new method.

I installed ubuntu mate and ROS on Raspberri Pi 3 as described here under the section " Building and Rosifying a Robot from Scratch".
After that I have been trying to use
upload_firmware ~/gitspace/rosbots_driver/platformio/rosbots_firmware/examples/motor_driver

However, I get an error upload_firmware not a command. I am guessing that there has been some changes in ubuntu installation, however tutorial after that has not been updated. Could you please confirm? Thank you.

Yeah, you are totally right. The course was initially created for a arduino setup.
I would reccoemnd you to have a look ta the series of video that explain the process with the RaspBerryPi and ubuntu mate and the motor driver: 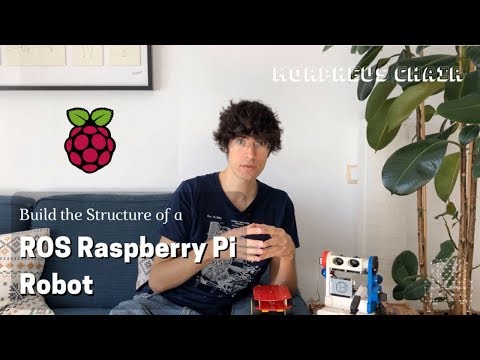