Hi,
Looks like the issue Solo robot is not spawning in gazebo described here happens again.
Console shows it is showing up, but simulation window shows just robot stand. 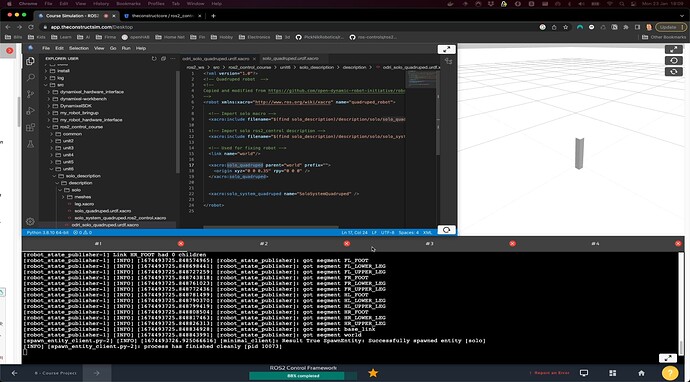 In the first steps of the unit 8 I need to spawn solo robot in a simulation. As you can see on the console screenshot it says it successfully spawned it, but simulation window doesn’t show it.

Sorry to hear that.

We have made some changes to mak eit work for the time being.

To make it work you have to follow this instructions: 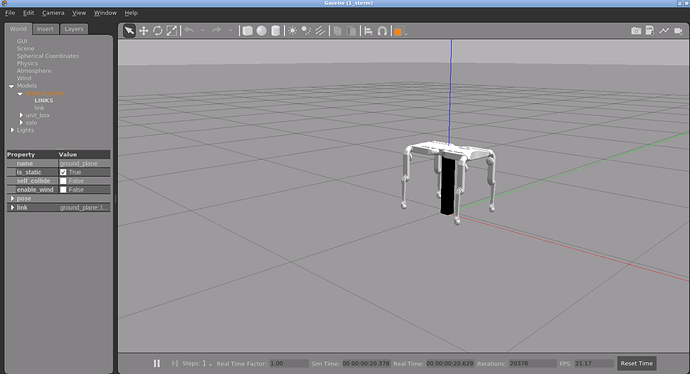 Thanks, that solves my issue. Robot is showing up now.
Thanks