There seems to be huge inconsistency in unit 4 of TFROS101?

There are 2 instances where the tutorial says one output but that’s not reflected in simulation.

Instance 2: at END of exercise 3.2 the output of rqt_tf_tree should be such that i should get disjointed link as the notebook says https://i-01699939287b47db1.robotigniteacademy.com/jupyter/files/tf_ROS/extra_files/pi_robot_no_jointstates.svg
However, I am getting a complete link there seems to be no issue, problem is the next tutorial focuses on removing the error as claimed in the notebook at end of exercise 3.2. 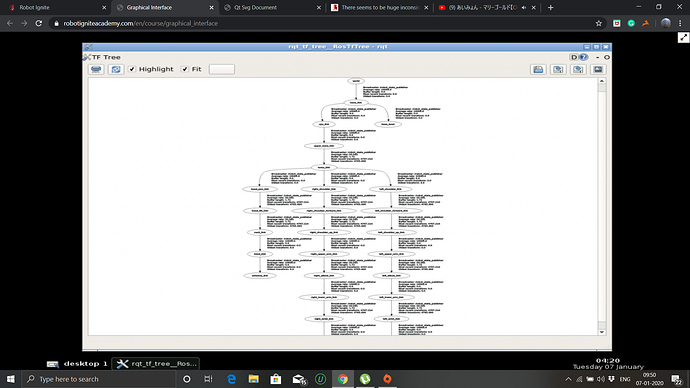 I reset the workspace and that solved the problem.