soo i ws going through the rosbots package and saw the controller.py script, but its empty, i can code in pyhton but im not very good at it

In which unit are you experiencing that issue? 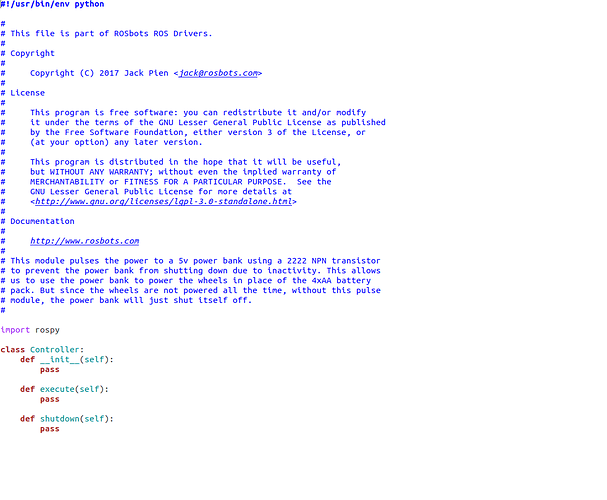 Probably is just an old file there. It doenst do anything

okay, thank you for the reply.