Error when running RosJect on local computer for old course

I am trying to run the RosJect associated with this old ConstructSim course on my local VMWare installation of U16.04/ROS Kinect: 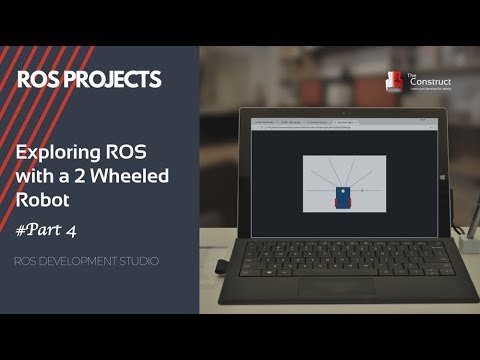 Several issues (the SECOND one is the major one):

Issue 1: I git cloned the files at the link at the beginning of this tutorial (‘robot minor changes + world’ is the title). However, unlike the description in the video, there are 5 launch files in the launch folder instead of one and none of them matches the name ‘world.launch’. I was under the impression that a committed archive was locked down? Since ‘world1.launch’ appeared to be exactly the same as ‘world.launch’, I chose to launch that file. When I did that …

Issue 2: I got an error “ResourceNotFound: simulation_gazebo”. I looked into the launch file and the problem appears to be related to a missing folder that is specific to running simulations in ROSDS, as opposed to my local computer. What should I change it to? The corresponding line in the launch code that relates to this is:

Issue 3: I noticed the following line in the same launch file:

What is the purpose of this line?

Don’t worry about it - I managed to solve the problem!

1 - There are many commits in the project, make sure you are following the correct version for the specific video. The file may have been updated or removed throughout the series

2 - About the ResourceNotFound message… It could mean you don’t have gazebo installed in your local computer, make sure you have the correct gazebo version for your ROS distro, it is very important

3 - This argument is used to run gazebo without gzclient

I am facing the same issue of “Resource not found: simulation_gazebo” when trying out the code on my local comp. How did you manage to resolve this error @mohank

Can you check if you have such package installed?

Use the command rospack list | grep gazebo and check which ones you have for gazebo.

It is also important to check your $ROS_PACKAGE_PATH to make sure you have the libraries of ROS included in your environment.