Error importing packages from another package?

Hi,
I am having difficulty importing files from another package.

inorder to use import scripts from another package, the following syntax was used during package creation:

here big_pkg is the new package and small_pkg is the package containing the files to be imported. I have used this syntax in the past and was able to import the files without any problem but now i get the error:

When i run the file big_pkg_script.py, i get the following error, even though i had added small_pkg as a dependency of big_pkg during package creation:

Can you tell me what went wrong?

Could it be that you have renamed the package folder, but not updated package.xml, @Joseph1001

just tried that, still the same

I have replicated the same in a rosject, can you check it? 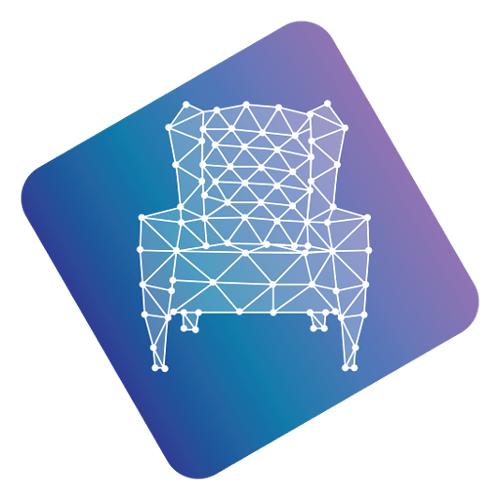 Develop the Robots of the Future

Please note that i am getting the same error in the ROSjet as well. i would really like to know where i went wrong @bayodesegun @ralves @albertoezquerro @duckfrost2

We are not checking right now because we are hosting the ROS Developers Day right now.

We will come back to you when when possible, @Joseph1001

oh ok, no problem, whenever you are free. And all the best with ROS Developers Day, a lot of interesting Speakers.

Adding a package as a dependency of another package in ROS1 does not make all its source code available. It’s for sharing custom messages in the catkin_ws/devel folder.

If you want to share source code among your packages:

Then you can run

PS: The above might not work for a package that has a custom message, because it would already have a module in catkin_ws/devel/lib/python3/dist-packages/.

Thanks you @bayodesegun . This worked. I was stuck on this for a while.

I request that this content aslo be added to ROS basics since this is essential to working with ROS packages.