Hi! I’m having issue with rotating coke_can model. When applied y axes rotation to the model its not rotating as expected from notebook. I expected to rotate the can about the button but its rotating about head. It there is way to solve it?
Edit 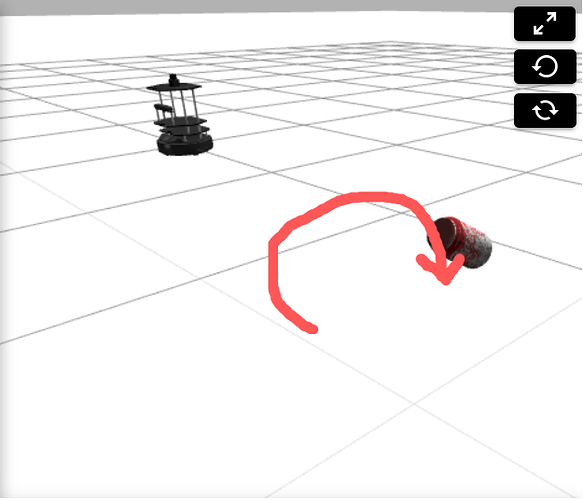 Here is the code

Hi @mequrbanov, Can you include the code you are using and also screenshots of the coke_can comparing the notebook version and the result you got. The more information you share, more information we have to work with.

Thanks for reply, @Joseph1001 ! I added resulting and expected screenshots, and code used.

Let me know if this work

@Joseph1001 , changed position. With z = -0.5 it disappears to the ground. I think it can be solved with changing center of mass of coke_can model. Dont know how. No access to utility functions and coke_can model.

I agree with you, this does not seem to be a problem with the code, but rather with how the origin or center of mass was set for the coke_can. 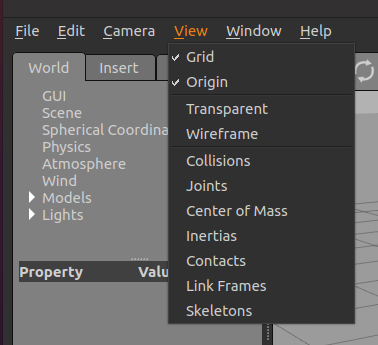 Also, the center of mass can be adjusted by modifying the URDF file, about which you will learn in the below shown course. 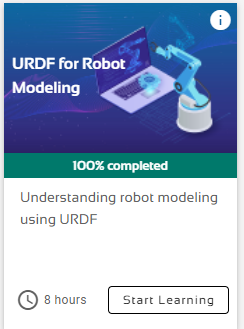 I suggest that you skip the coke_can’s center of mass problem for now and come back to it after you have completed the above mentioned course on URDF.